My biggest pride in business hasn’t necessarily been the ideas I have had and the businesses I have built, but the very many colleagues and employees who went on to create their own companies and saw success in doing so: I hope that I at the very least showed them what was possible.

So, in this era when many of us are working differently to how we’ve ever worked before, I’ve decided to live blog the launch of my new company.

I’m doing this for a number of reasons: to create a historical journal of the process, as a means of engaging you, our audience and potential customers, as a means of thinking out loud and a vehicle for gathering feedback on the fly.

But the main reason behind this decision is that the past year will have seen many people inspired to start up business on their own, something I have done over and over down the years and I’m hoping that I can provide a bit of guidance on the process and an inspiration for you to take the next step.

This said, Project Q is the most simple but audacious business idea I have ever worked on. In the past I sought to change how television was delivered and media was managed using the internet. Project Q is nothing less than a very simple way of changing how we use the internet, and at its core has the concept of storytelling.

There's a clue about Project Q's name in the image above. I will give £50 to the charity of your choice to the first person who can name the new venture (*those in the know are excluded) 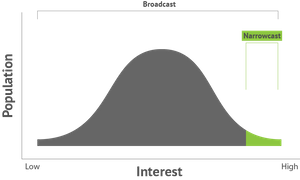 Back To The Future – The Return Of Narrowcasting 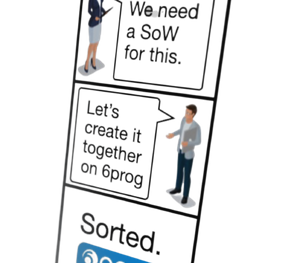 6 ways to get substitutes on 6prog 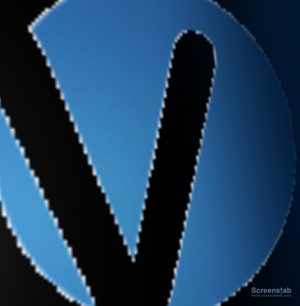 6prog symbols and what they mean 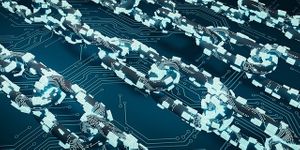 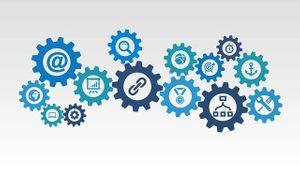