So finally, after twenty years of stalking all us individuals across the web and raping our data, Big Internet is having second thoughts.

Do you remember how advertising used to work ? If you sold computers you advertised in computer magazines, if you sold fashion you advertised in fashion magazines. Once upon a time, back in 2002 I created a company that aimed to use this model to target narrowcasting TV channels over the internet. We did OK and even went public on NASDAQ, but the concept of targeting based on people’s interests was usurped and replaced with ads following individuals around the internet, irrespective of the subject matter of the site they were visiting. This was usually based on conversion metrics, or ‘programmatic’ and is what has driven the success of the likes of Facebook and Google at the expense of smaller content generators and owners. Google subsidiary YouTube was our nemesis.

‘Programmatic’ has resulted in a mess of ad delivery with tens of different systems involved, slowing down the web, annoying users and severely compromising privacy.

Now, largely in response to regulatory threats in Europe and California, Google is introducing the very clumsily named FLoC – Federated Learning of Cohorts – to replace its incumbent model

This apparently works by placing users into group of ‘cohorts’ with the same interest. The net result should be that ads will be targeted by subject categories not by individual profiling.

Sounds familiar ? Well it was how advertising worked for a century before Google came along.

So, here we go back to the future. The vision I had twenty years ago of narrowcasting is now a real possibility that makes commercial sense again, and this opens up new opportunities and possibilities for content owners.

And you won’t be surprised to hear that we’ve been working on a new platform to enable content owners and deliver this. As well as monetising through advertising and sponsors. 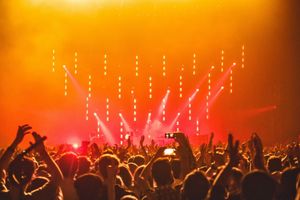 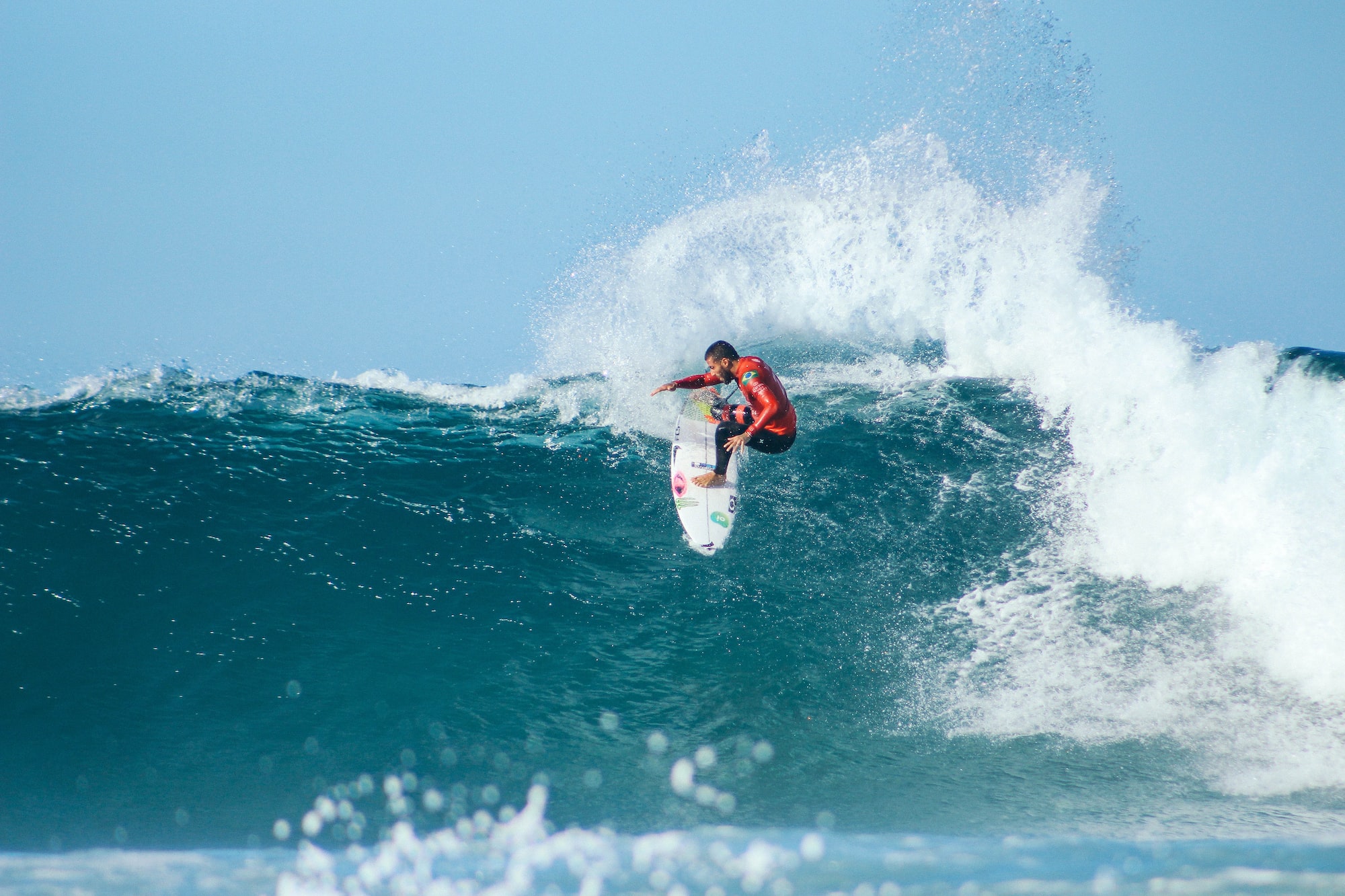 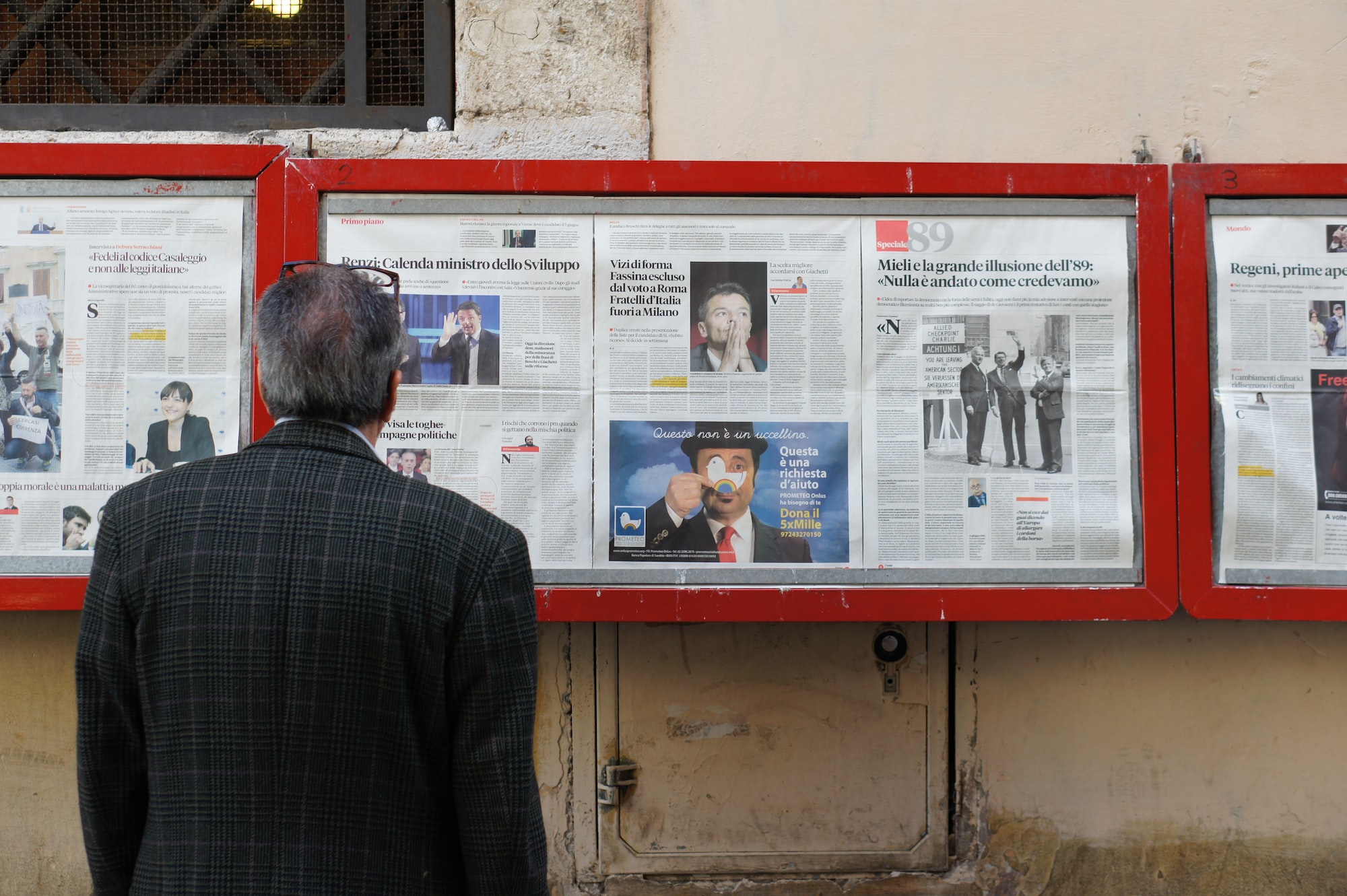 A solution to modern way to collaborate, meet and learn 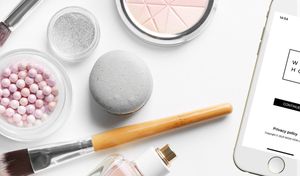 Learn how to make-up fast and simple with virtual reality