Bollywood is a dream world in Mumbai. Many Actors comes Mumbai to get work in the Bollywood. Today Times, many people like to watch Bollywood movies in India. In Bollywood there are many actors movies which is very entertaining . But you know how much their charge for one movie there is the highest paid actor in Bollywood. 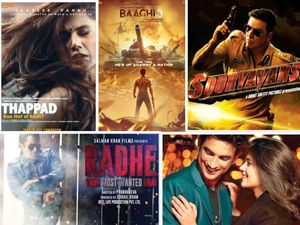 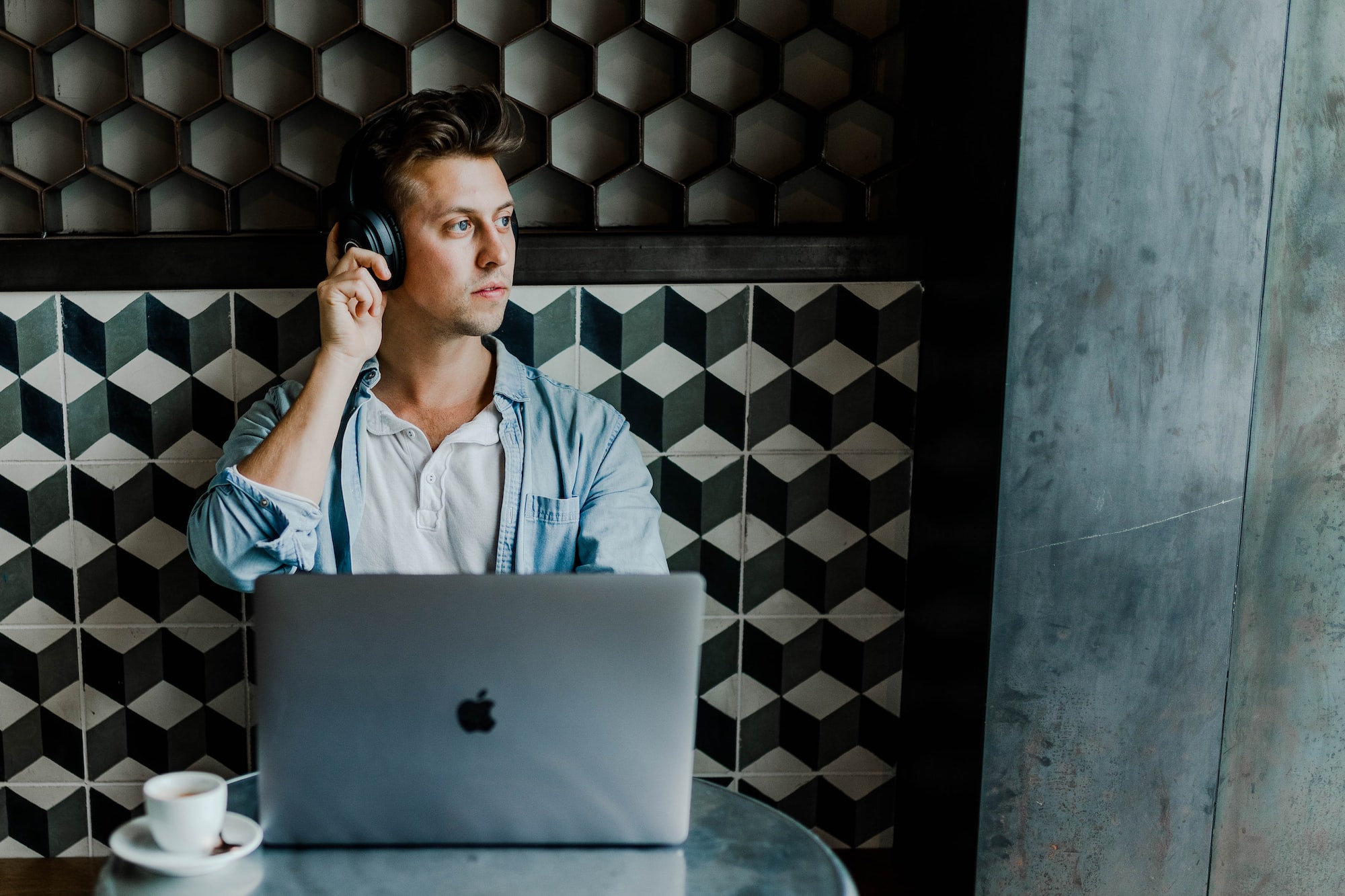 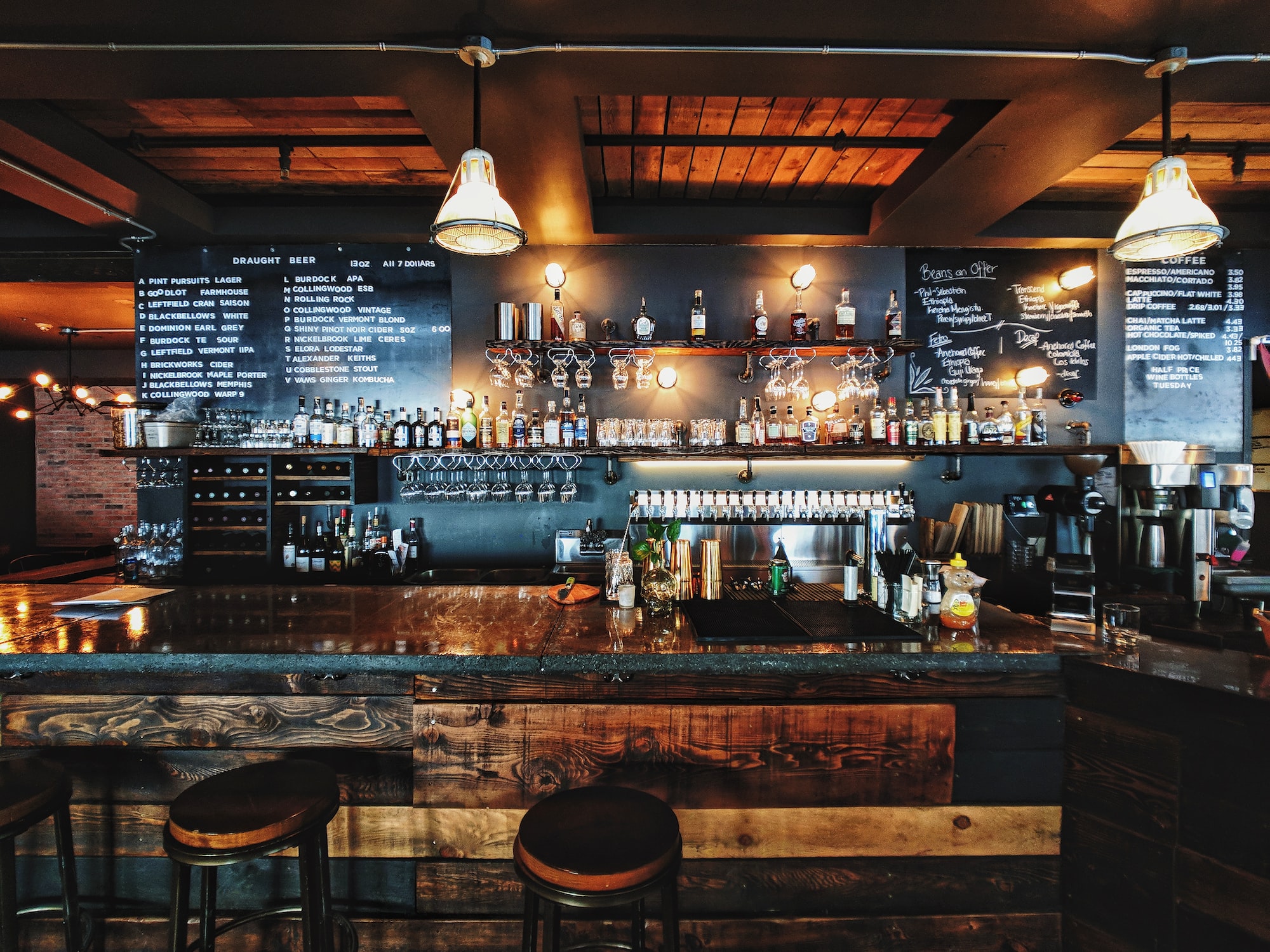