Sarvesh batted splendid, scored 79 runs in just 63 balls, which included 11 fours and a six. Ravi Shankar bowled economically for Rakshi Developers and took 1 wicket for 19 runs in his 4 overs.

Rakshi Dwalpars could not stand in front of Anuj's deadly bowling and was reduced to 114 runs. This was well supported by 2 wickets of Dinesh Chaudhari and 1 by Vinayak.

Anuj took 4 wickets for just 7 runs in 4 overs and was the man of the match. 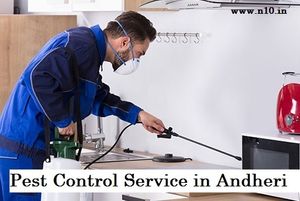 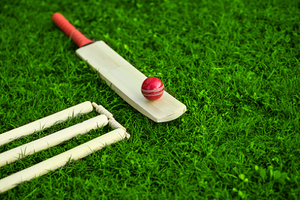 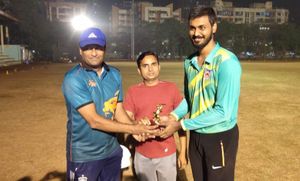 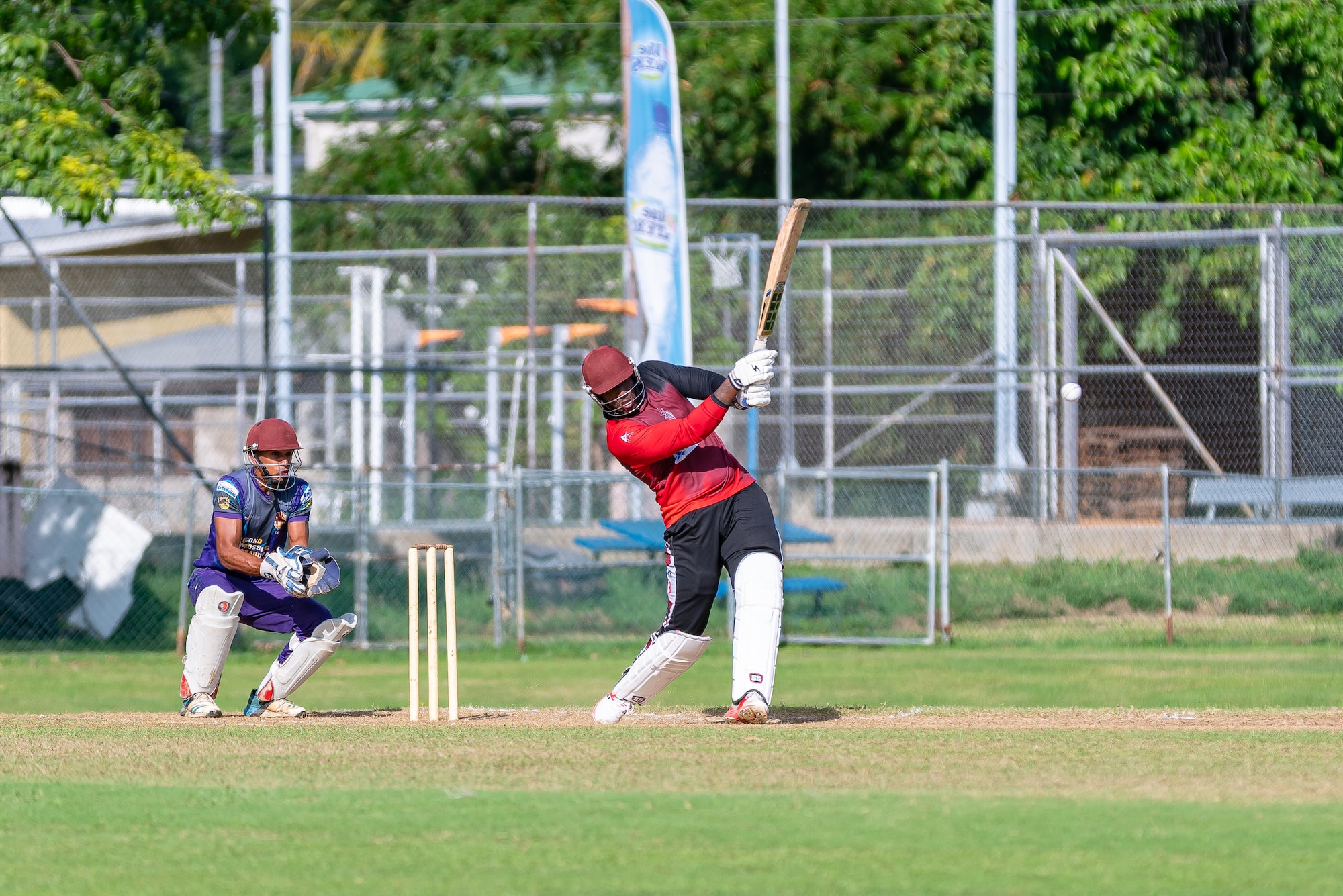 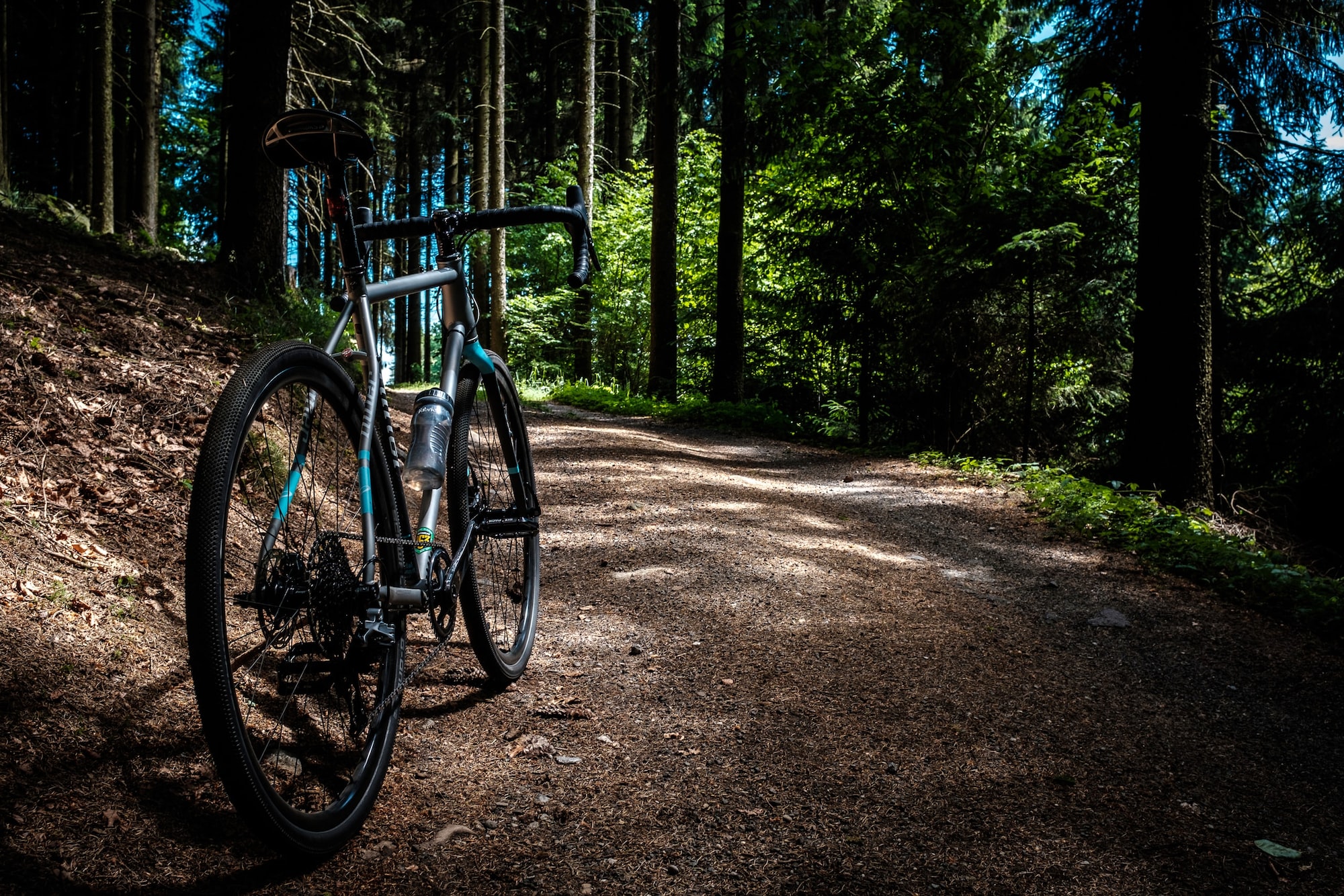 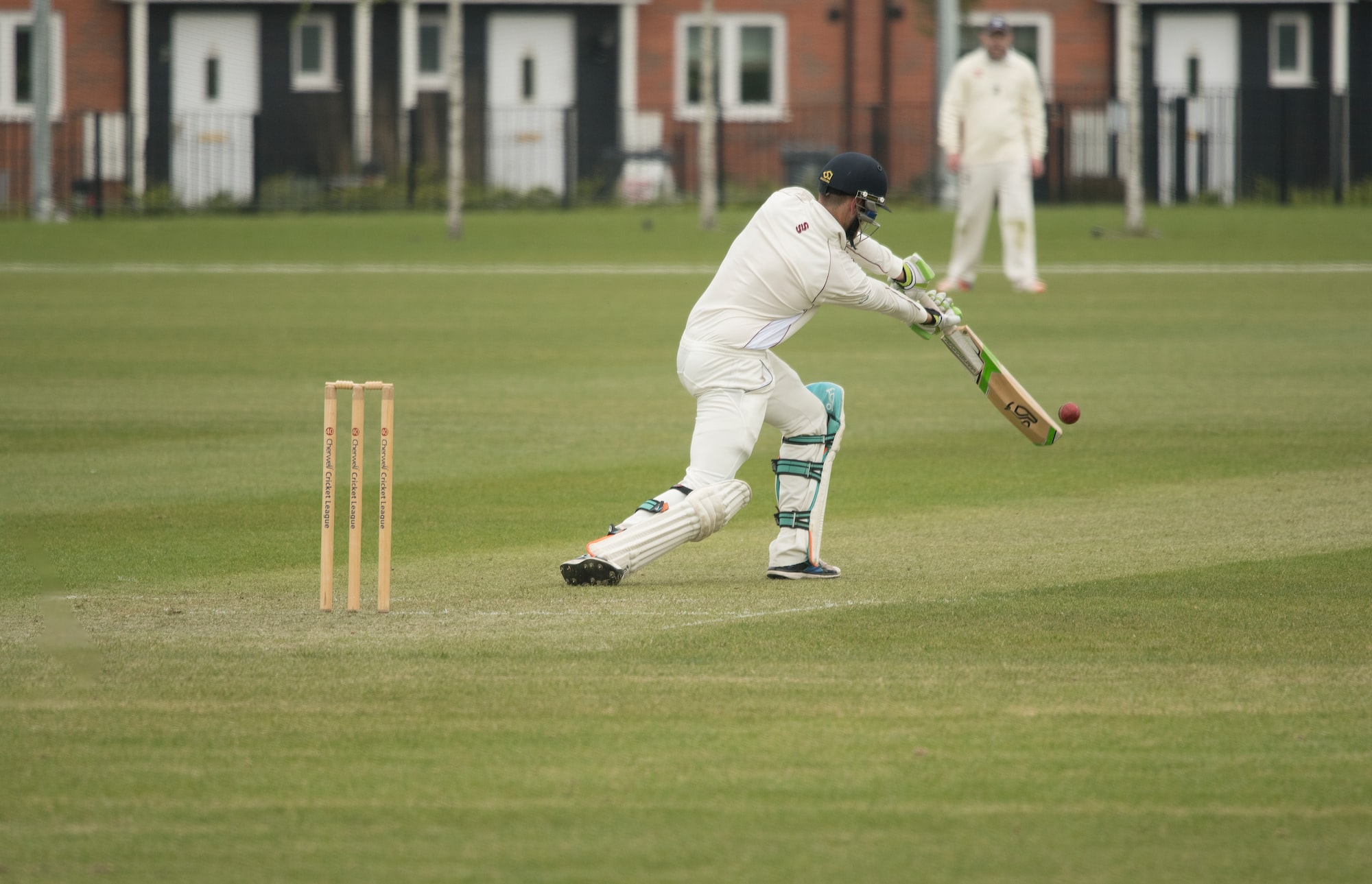